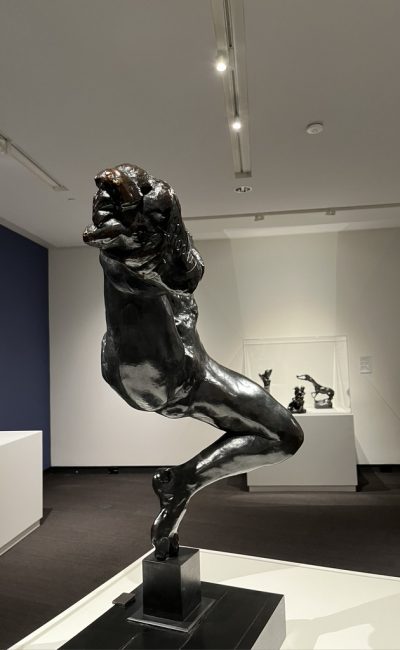 Cover three hundreds patients, there’s always a problem
The monster key opens but nobody’s there
No one to greet me except vomit green walls
Oddly soothing at four in the morning

A first – the nurses barricaded
Piled desks, plexi-shields, blue fortress of charts
Not a good vibe but it goes with the job
The Filipinas are always so friendly
But now they don’t speak
Just point

Below a peeled ceiling stands my new nemesis
A foot taller than me (not so hard)
Twice my weight (a bit harder)
Tonight he’s yet taller, a ripped out radiator
Held like a globe as a prize on his head
He’s Atlas, my Atlas
Will there be time to dodge if he throws?

He’s terrified though I don’t frighten squirrels
Wide eyes scan, pupils pop
I ask “What are you afraid of?”
“You” he shouts, raising the radiator

Hands up, I look high into his face
“What are the voices telling you?”
He stops, rocks. Atlas shrugs
I ask that his weapon get set on the floor

I wait as we talk, the drugs trickle inward
Wait till he’s safe from those ancient mad gods
Our eyes touch in the long space between us
He knows divine powers, he’s seen them alive