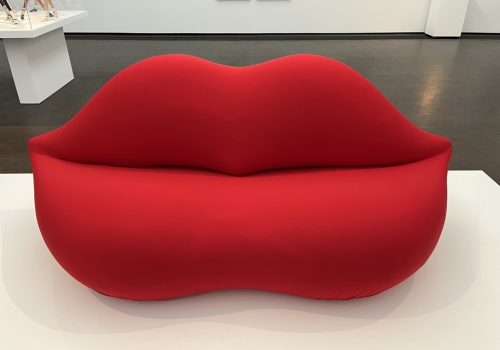 The music was better than the times
Dylan, the Beatles, Woodstock and Stockhausen
Discotheques pushed plane wrecks from the news till
Fires in mind ignited fires in the cities
Burn baby burn until you learn
You’re the first one who will burn
Assassins decided America’s future

The war smoldered seven thousand miles away
Close as your living room
Snarfing breakfast you scanned Vietnam
Sparking combat between you and sleep
You and your teachers, you and your parents
Unlosable battles where everyone lost

You didn’t know who would go to war
Less, who might return:
Stiffed in a box or stuffed in a C-141
Standing up for that long ride home
Carrying the killing in your head

Johnson lied, millions died, infants cried
For fathers and mothers whose smiles glowed
Blown up like ash in snow

Music pulled joy from of the earth while
People wanted change, thought they were change
Shifts the powers knew to counter
Nixon made lying such a habit
It never went away