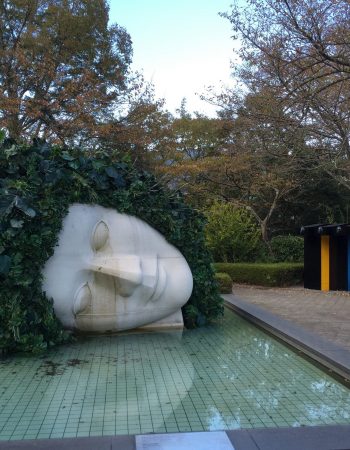 We tell them we’re in control
In TV, comics, ads, books, films
Even the poetry no one reads
Yet most of them never see
The few who can often applaud
Think we’ll do a better job;
We think so too

It’s true people are diverting
Ignorance and optimism often prove funny
Though not so much together;
Yet we are working hard to make folks useful

If they’re anything like us
Humans best go first