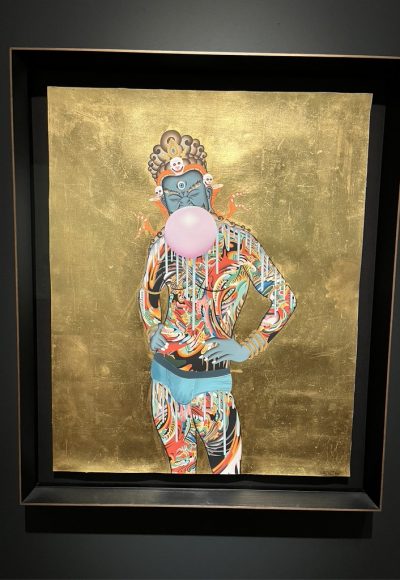 The med school’s histology lab at night
Many microscopes, ten thousands of slides
Glass stained cathedrals from so many lost
They never knew us; we know nothing of them
In the corner two drawers marked in clear hand
“Used Brains, 1968-69”

I had to look, a soft quick pull and
There they were: straight rows and columns
So quiet they startle the fluorescents to silence
Surfaces the texture of a winter evening

Used for? Used up? Not clearly used at all
Uncut, unsectioned, no pebbly tumors, clean
Stripped only of their gossamer sheaths
The mind’s transparent wings

Who were they?
The riots erupted only blocks away
Had Martin and Bobby’s deaths’ caused their ends?
These cool brains were not telling

And where are those brains today
Concealed, revealed? Elevated? Liquidated?
On this cool winter evening
I wish I knew what they wanted to ask
Knowing the answers I might have given
All that I can’t say now

You often can’t know what is lost
Especially when it’s your own brain
If medical school best performed by trained apes
We stood eager and nervous apes
Expecting that career’s possibilities:
Education through humiliation
Recurrent thirty-six hour shifts
Falling asleep at birthday parties

Yet I was not prepared for the first day’s command:
“Give us your brain
We must stuff your head with so many facts
There’s need to free up all its space
Don’t worry, in the end we’ll give it back.”

The unzipping painless, floods of facts copious
We hardly noticed except on rare holidays:
Parental disquiet with changed personalities
A lessening of levity for all things living
There was no choice. “Make a mistake and the patient dies.”
Who would not try to work towards perfection?

At the end of the long training decade
We clamored to get our brains back
Yet we’d been tricked – no space left
I recalled Dr. Guevara’s revolutionary dictum:
Medical training the worst waste of one’s youth
Ever devised
Castro’s quack was right on track

Each year I lose more of my medical brain
Worries diminish my pulpy grey mass
Now perhaps there’s room for the old one
Any idea where they put it?

And if I do get it back
Will it still work?